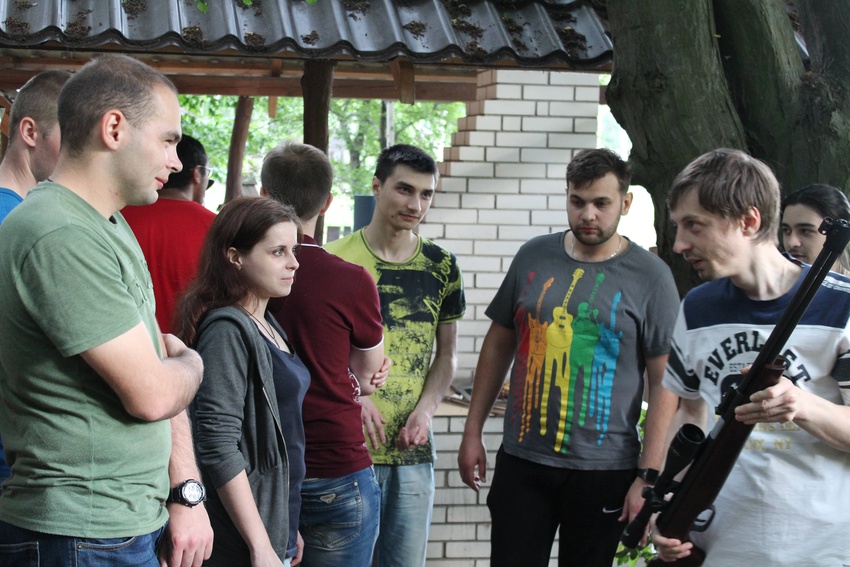 Time passes very quickly when you have many things to do. As a result, we have just realized that almost a year passed from our last gathering outdoors.  The whole year! Truth to tell, we have an excuse – we were extremely busy. During this immense period, many things have changed: new creative people came to our team and new interesting tasks have appeared. In order not to miss such changeable summer, we traditionally decided to go to carting and to organize a picnic at a good place not far from the city.

The weather supported our good mood so our boys and girls were competing under the bright clear sky. As it turned out, there are racers among us that do not want to give in a single second to the rival!  Hopefully, a team spirit won and all people went to the open air, spending the rest of the evening talking to each other and playing sport games. 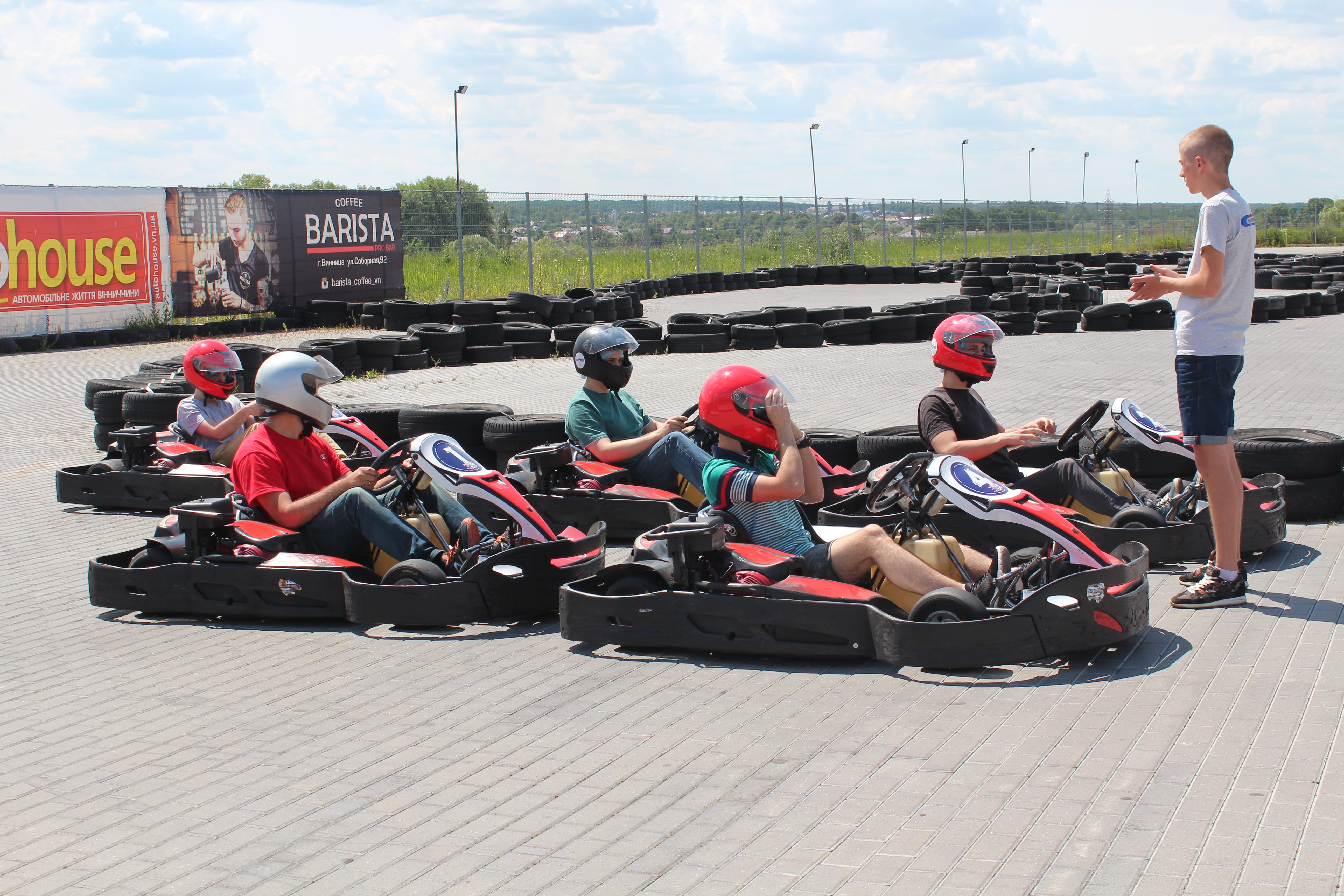 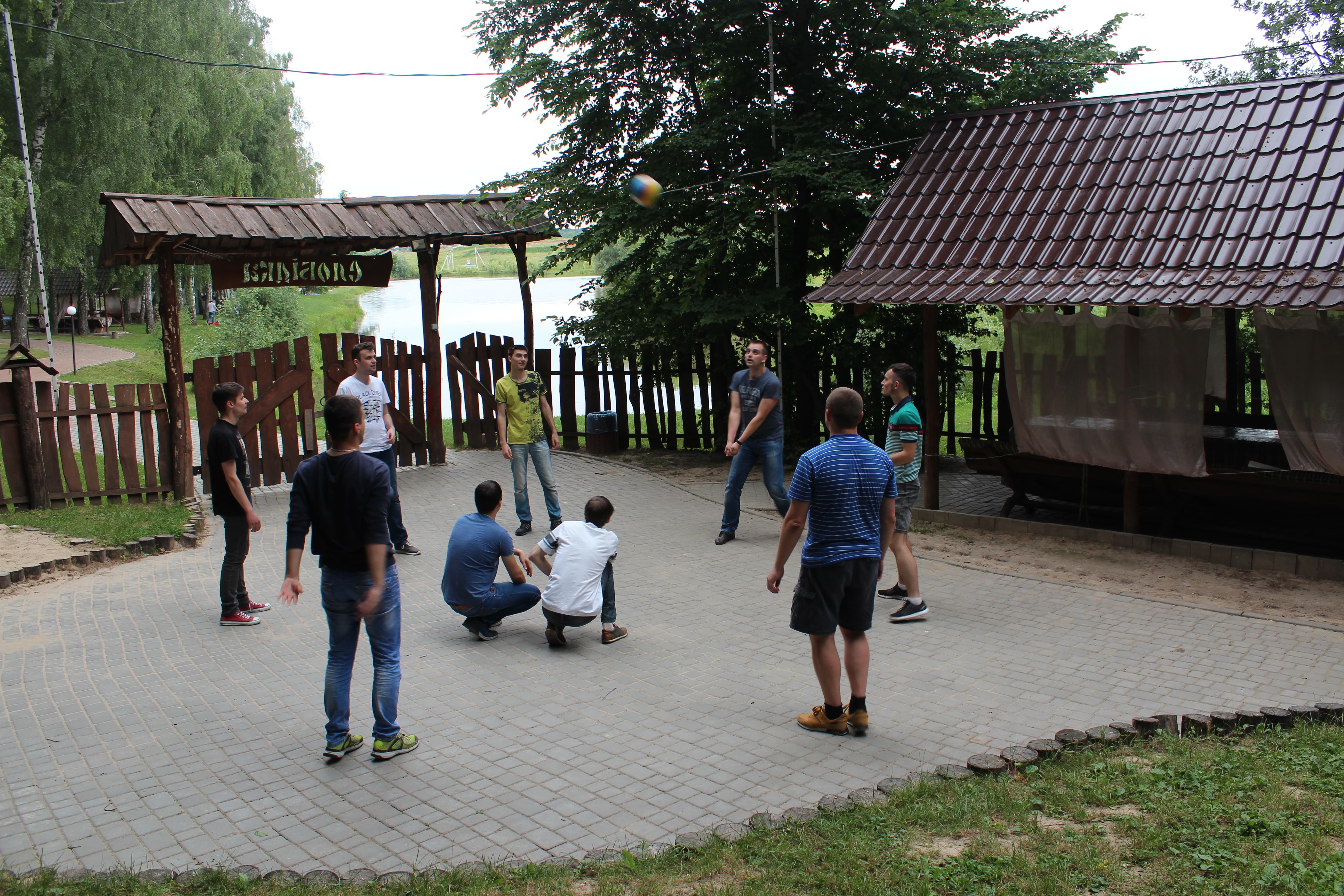 We hope our collective will always have such good relationship between colleagues that help to cooperate not only at work, but also during the rest of the beloved work : ) 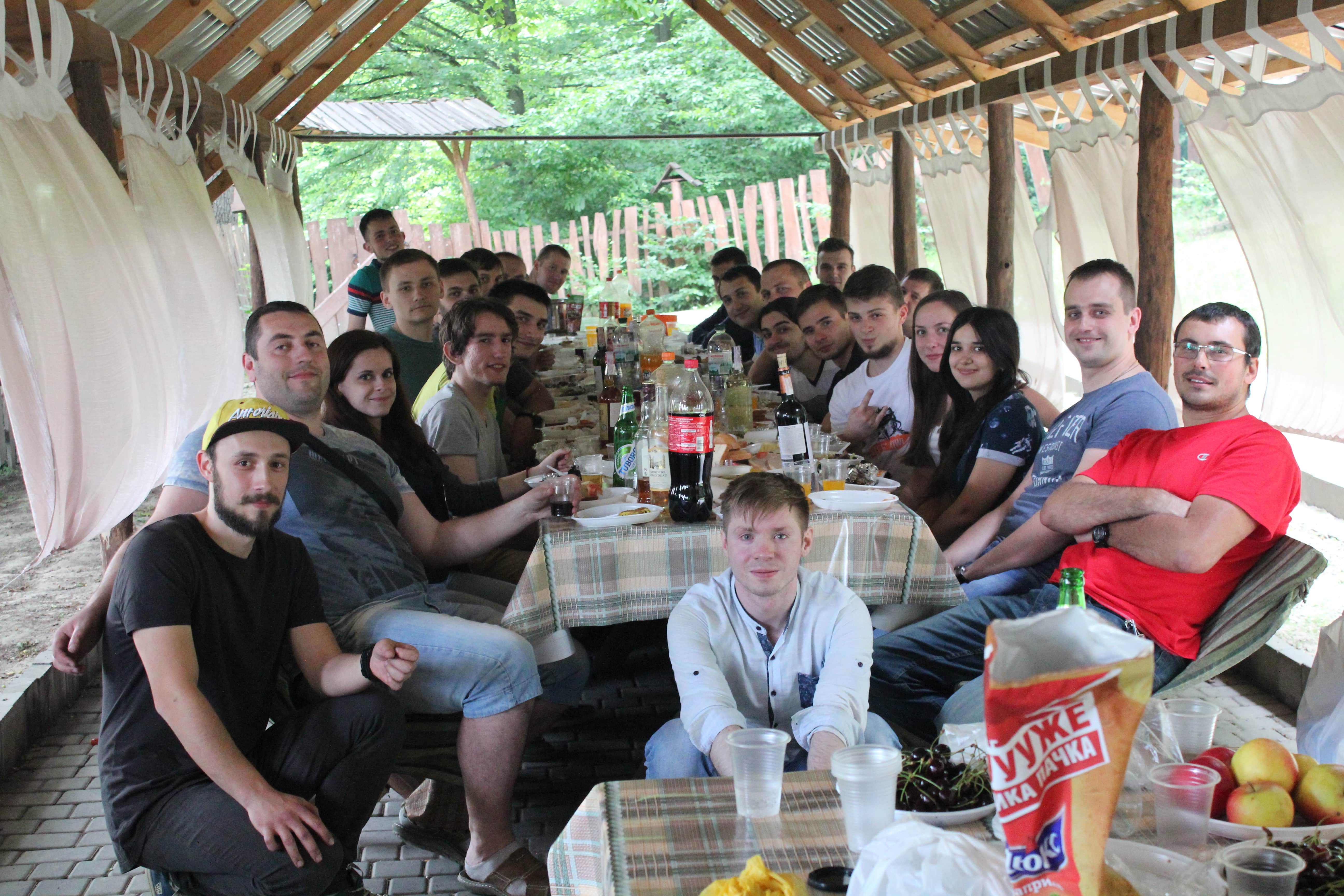